A Female
Fight for the
Future

Many African regions and also populations are already strongly affected by climate change. Young women from all over the continent are searching for solutions.
Auf Deutsch lesen

In Europe, Fridays for Future are striking for action on the climate. Sweden’s Greta Thunberg and Germany’s Luisa Neubauer have achieved cult status. The upcoming German federal election will have tremendous impacts on how the country approaches climate policy, and whether the 1.5-degree target will remain possible at all. These activists are now on international stages negotiating with business and politics about how much change is needed, how quickly and who will pay for it.

A few thousand kilometres further south, the 1.5-degree temperature increase has already been exceeded. Cities are sinking, land is drying out, coasts are slipping away and certain crops simply won’t grow where they have for millennia: this is already the reality in many African countries. Young women in Africa are particularly affected by the consequences of the climate crisis. Although they engage in climate activism, they are hardly ever invited to international negotiating tables. Or if they are, they’re cut out of the picture afterwards, like Ugandan climate activist Vanessa Nakate.

Our year-long project is dedicated to women fighting the climate crisis in African countries. Not only are their means of protest often different, we can also learn from their solutions. Over the next few months, you’ll find regular new portraits, interviews, interactive visualisations of climate impacts, and on-the-ground reports here. 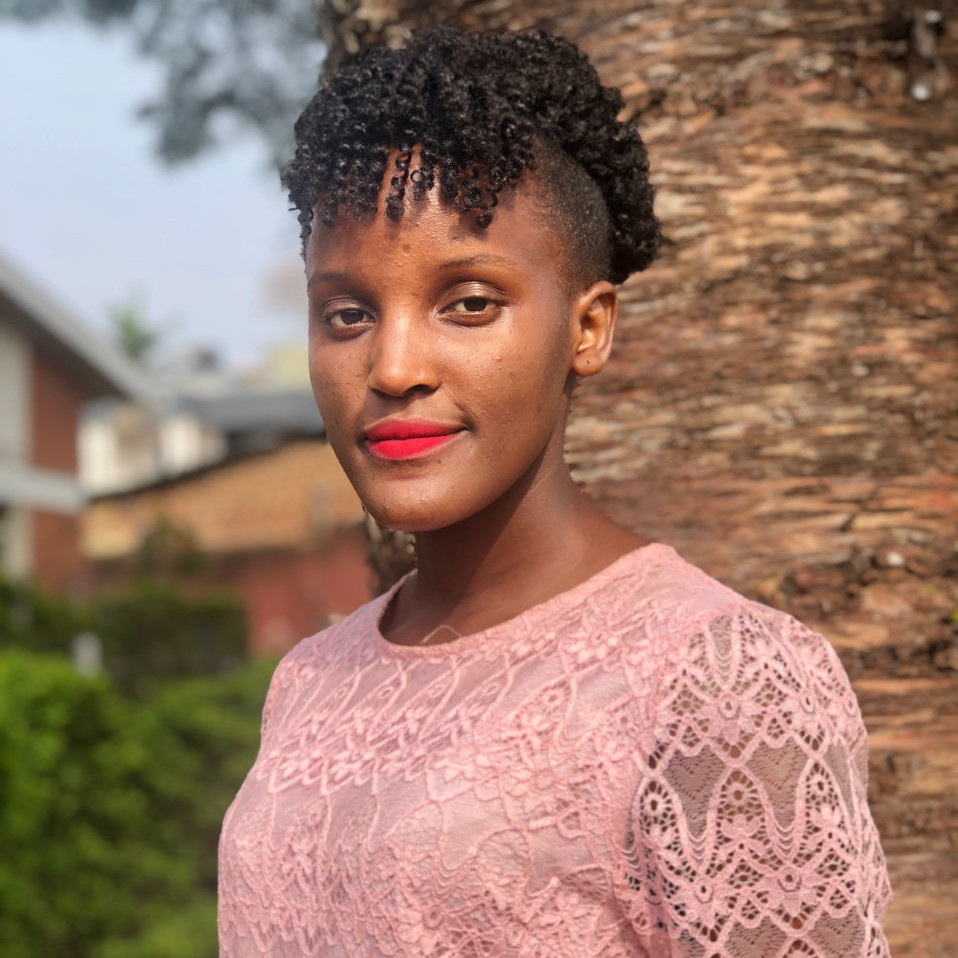 Unbelievably committed
In Europe, Fridays for Future fights against climate change. In many African countries the climate change is already noticeable. African activists are seldom heard. 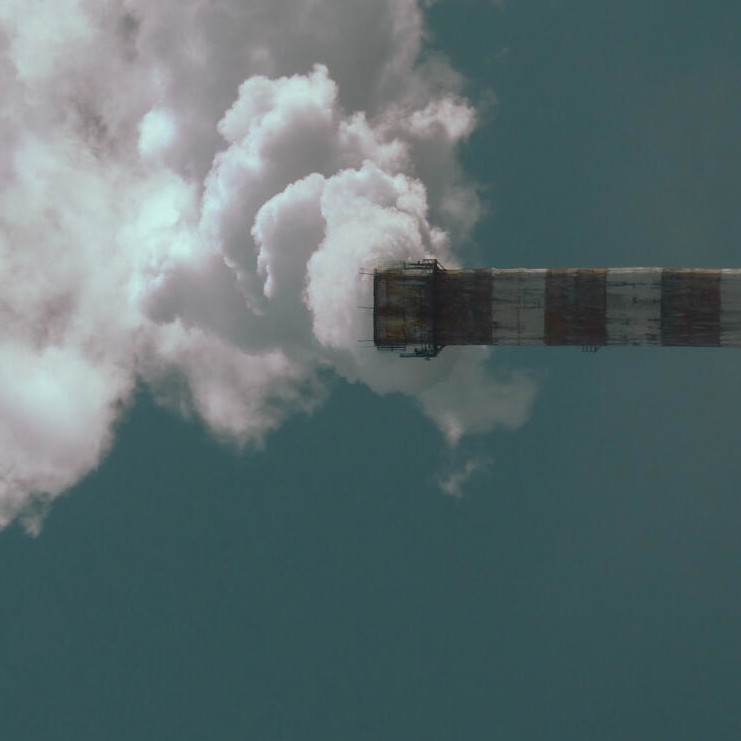 Fossil fuel
Is Africa’s coal boom just getting started?
Coal is on the rise in Africa. This is devastating news for climate protection. However, there are alternatives, and things could work out very differently.
The project

The global climate movement is being shaped by young women. In Europe, activists like Sweden’s Greta Thunberg are in the spotlight, or Luisa Neubauer, the German face of “Fridays for Future.” Activists from Africa are often overlooked, despite African countries being much more affected by the climate crisis. The Tagesspiegel will accompany female climate activists from Africa for a year as part of a research project. We’ll look at their projects on the ground to combat climate change, as well as their attempts to put pressure on international politics through global networks.

Funding: The research project is funded by the European Journalism Centre under the European Development Journalism Grants program. This program is supported by the Bill and Melinda Gates Foundation.

This research is a team project realised by multiple editorial departments, journalists, designers, and developers from The Tagesspiegel. Here are some of them: